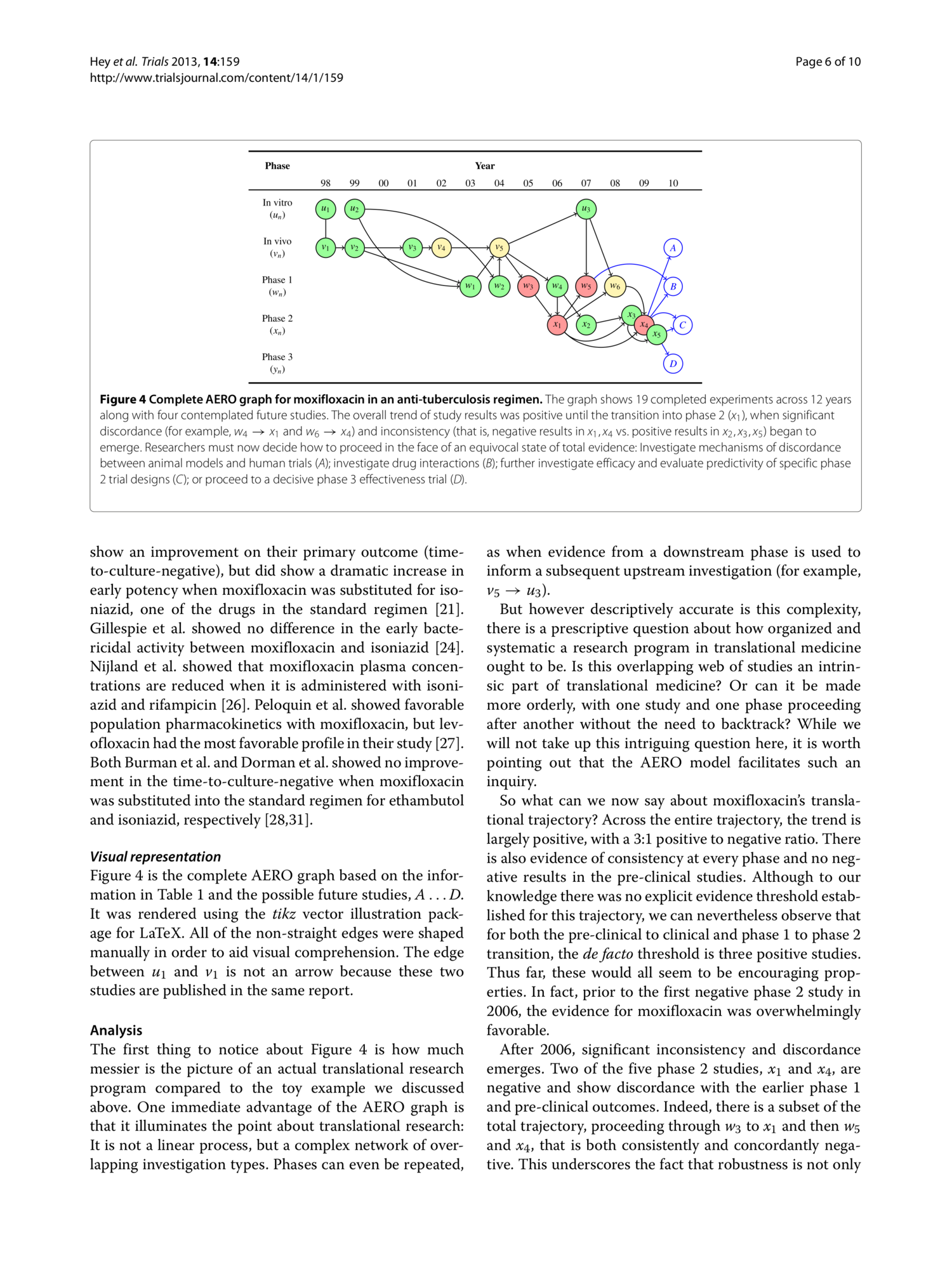 It is rare that all of the clinical trials for a new drug product will show uniformly positive results. Most of the time, the sequence of trials in a new drug’s translational trajectory produce noisy and mixed signals, and it is up to the research teams to decide how to interpret the existing evidence and plan the next steps. In fact, after every study is completed, the researchers should be asking themselves: Does the accumulating state of evidence justify another study? And if so, what type of study should that be?

Unfortunately, there are no objective answers to these questions, since the optimal next step in a program of research will vary according to the values of different stakeholders. Yet, a lack of objectivity does not mean all answers must be arbitrary. And this is where Prism’s approach and technology comes into play: We help drug developers (or researchers studying the drug development process) to think creatively and systematically about the data they need to optimize this kind of decision.

The genesis for this approach actually goes back to 2011, when I was attending an annual meeting of the Tuberculosis Clinical Trials Consortium (TBTC):

In the early 2000s, there was considerable interest among tuberculosis researchers in studying whether a fluoroquinolone added to the standard tuberculosis treatment regimen could improve efficacy or shorten the necessary treatment time for a cure. Initial results with the fluoroquinolone, moxifloxacin, were quite promising. However, difficulties arose once the drug made it to phase 2 randomized clinical trials: Some phase 2 trials showed improved efficacy with moxifloxacin; others showed no benefit over the standard treatment regimen.

Thus, the hot questions among the scientists at the TBTC were: "What should we do next? Is moxifloxacin ready for a phase 3 trial? Or should we redirect our resources to trials with other candidates?”

But what surprised me the most about this meeting was that, as the scientists debated with each other about what to do next, at no point did they actually lay out the evidence and attempt to ground their discussions in the data. This seemed to be a critical gap in the way that scientific decisions were being made.

A few years later, in 2013, my colleagues and I published an article in the journal Trials, that showed how the TBTC could have better informed their discussion, and ultimate decision, by simply graphing moxifloxacin’s translational trajectory. We argued that creating this graph would have several benefits: (1) It would allow the scientists to make their justifications for doing one kind of study or another more explicit; (2) it could serve as a tool to make communication more efficient and clarify points of disagreement; (3) it would generate useful data that could be used in the future to optimize strategic thinking. At Prism, these are three of the core benefits that we provide to our clients in the clinical trial space.

Everyone knows that scientific innovation (like drug development) is often a long, challenging process that confronts an incredibly amount of uncertainty. But one of the guiding insights at Prism is showing how we can reduce this uncertainty, and achieve more efficient innovation, by systematically visualizing and studying our own decision-making process. 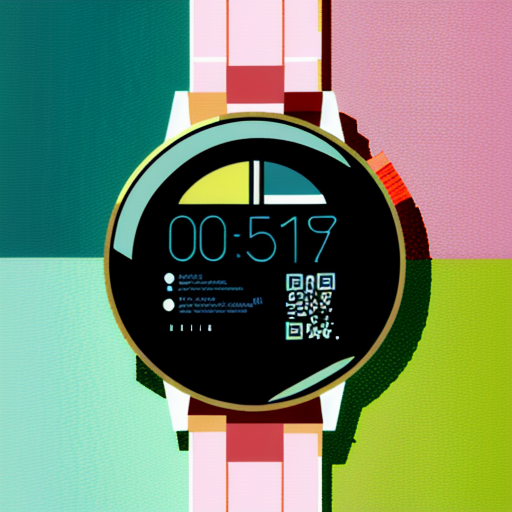